Hello out there…I hope you all survived the storm and subsequent power cuts. My street seemed to be one of the few in the neighbourhood fully functional ..good karma or just good luck?!

Sadly you won’t be seeing any more posts for live music at the Central Bistro on Denman St. It closed its doors on August 25th. Will try to keep us all updated as to if it will re-open. Vancouver live venues are becoming far and few between.

Here are a few things that may brighten the inevitable end of summer as we turn the corner into September.

Cineplex Theatres 50% discount
While there may not be anything awe-inspiring on the current screenings, starting today and running until Friday, September 4, all Cineplex theatres across Canada will be offering a 50 per cent discount on all tickets for any movie – an extension of its weekly “Tuesday Everyday” price. This includes premium ticket experiences such as 3D, IMAX, UltraAVX, DBOX and VIP Cinemas.
http://www.vancitybuzz.com/2015/08/50-off-all-cineplex-films-for-a-week-beginning-august-31/ 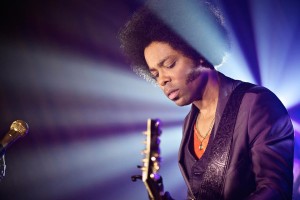 Enjoy the beginning of the last long weekend of summer! 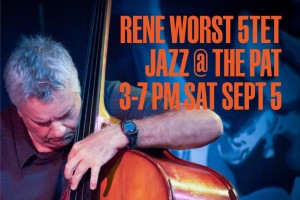 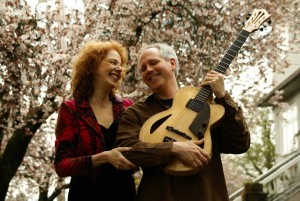 Tangent Café 2095 Commercial Drive 6-9p.m. No cover
Lloyd Arntzen Band
One of the very first proponents of New Orleans Jazz in British Columbia, this charismatic octogenarian still approaches the clarinet with a vigour that defies logic. Joining Lloyd for this date will be grandson Arnt Arntzen on banjo and vocals and Jen Hodge on bass.
Backstage Lounge 1585 Johnston St (Granville Island) Dance lesson 7p.m. Band 8p.m. $12
Featuring some of Vancouver’s finest in the swinging little big band with a number of new charts including Jumping At The Woodside (try out your Stew routine), Up an Atom (Gene Krupa Orchestra), Flip Lid (Les Brown and His Orchestra) andThe Right Idea (Charlie Barnet Orchestra). Plus Teresa Riley on several vocal numbers.
Swing Aggregation
https://www.facebook.com/events/1623122534591343/ 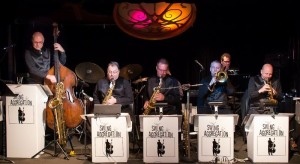